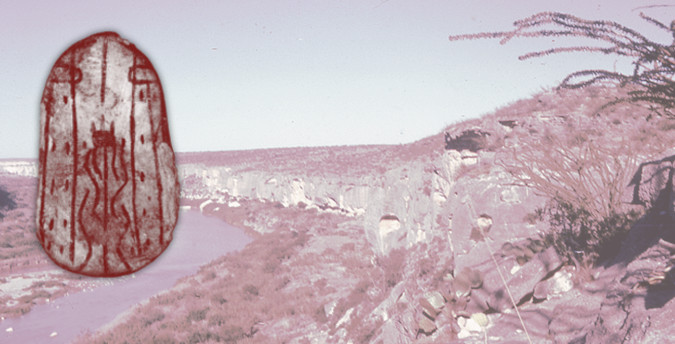 The SAA Committee on Ethics invites graduate and undergraduate students to organize a team of 3 to 5 participants with a faculty mentor to take part in the next year's event during the 84th Annual Meeting of the SAA, April 10-14, 2019, in Albuquerque, NM.

If your university* is interested in participating in the event, please contact us at saaethicsbowl@gmail.com by January 31, 2019. To register for this event, send an email to the organizing committee with the names and email addresses of the 3-5 members of your team and your faculty mentor. Please designate a chief contact person (team member or faculty mentor) to receive emails and instructions on behalf of the team.

*Note: Teams made up of more than one institution are allowed. All team members must be registered for the 84th Annual Meeting in order to participate.

About the Ethics Bowl

The Ethics Bowl is a debate competition for undergraduate and graduate students where teams from different universities compete by debating solutions to the ethical dilemmas archaeologists face in our day-to-day lives. Each year, hypothetical cases are developed using real-life experiences and suggestions from academic, CRM, and avocational archaeologists around the world. Ethics Bowl teams then formulate and defend reactions and solutions to these ethical dilemmas using their academic knowledge of numerous ethical guidelines and laws, as well as their personal research and fieldwork experiences. Judges drawn from professional and eminent archaeologists grade the teams on their responses, throw them curveball questions that extend or change key components of the cases, and decide which teams advance to the final round and compete for prizes. It’s an awesome experience and a great opportunity to practice ethical decision making before being placed in a hard situation in real life. Judges regularly comment that Ethics Bowl contestants demonstrate stronger ethical decision making skills than many working archaeologists have sometimes shown.

All rounds are held in front of live audiences during the SAA Annual Meeting.

Congratulations to past winners

Preparing for the Ethics Bowl

In recent years, archaeologists have begun to confront a range of ethical issues—the conundrum of looting, the interactions we have with descendent communities, the complications of business oriented CRM archaeology. How the next generation of scholars chose to address these and other ethical dilemmas will define the field of archaeology—what it offers and what it does—in the new millennium.

In 2004, the Society for American Archaeology (SAA) inaugurated the Ethics Bowl at its annual meeting in Montreal, Canada to help students gain a sense of ethical responsibility and give them the tools to tackle professional ethics in an enjoyable setting. During the Ethics Bowl, teams of graduate and/or undergraduate students debate case studies which illuminate a variety of ethical issues in modern archaeology. Student teams consist of three to five individuals, guided by at least one faculty mentor.

After two years of running the Ethics Bowl, many of the students have asked the question: how should our team prepare? So, to help students and professors get ready, I offer some hints and suggestions.